A few years ago I read Shonda Rhimes’s best-selling book, Year of Yes. It was all about how she devoted a year to busting through some of her most limiting beliefs about herself and her life to open up new things. One of her revelations that has stuck with me was that sometimes, we need to say no to something or someone to be able to say yes to something or someone else (often ourselves). It’s a pretty straightforward concept, but one that can be extremely tricky to navigate in one’s own life. 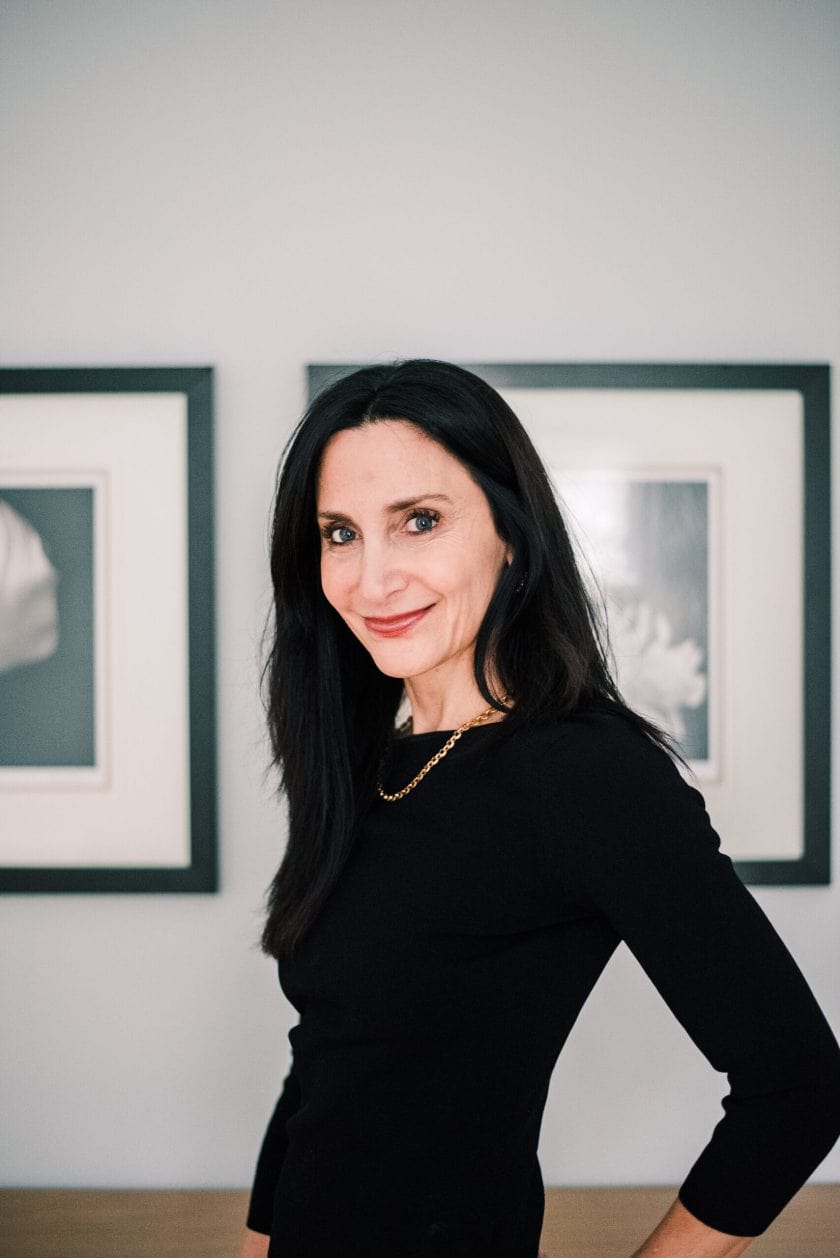 When my now almost-18 year old daughter was a baby, I said no to traditional law firm life. I had always had steady jobs from the time I was old enough to work (before then actually; a year before I was legally old enough to get officially hired, a friend hired me as a subcontractor to come in after hours at our local post office to clean). It had actually never occurred to me to create a source of income on my own. Need money? Get a job. That was the only formula I knew.

So at this moment in time when I walked away from the traditional practice of law, I was pretty scared about the prospect of being my own boss and creating something out of nothing. But with the help of a wonderful mentor and friend, I did just that. I created a human resource consulting business where I helped employers comply with employment laws using my legal background, but applying it in a new way. This business had ebbs and flows, but over the course of many years it turned into a self-sustaining six figure business that was often part-time and extremely flexible.

It served me well for many years financially and intellectually. But a couple of years ago I decided to turn my attention to the world of life coaching. I felt pulled to the work and wanted to know more. Two professional certifications and hundreds of hours of coaching later, I’ve got a thriving new business. I’m in love with it, the world of coaching, my own coaches, and my amazing clients.

For a long while I felt torn between two worlds (and that’s not even counting my busy schedule as a yoga teacher). I had this strong belief that I needed to say yes to any potential client that came my way in my consulting business. Many did, so I was very busy. At the same time, I was trying to grow my new coaching business, so I was saying yes there whenever I could, too.

It was extremely difficult for me to get to a place of believing that I could say no to some consulting work. I worried that I’d stop making money, let my clients down, disappoint family and friends, and end up with nothing but regret. Clearly, I needed serious coaching on this. I worked diligently on changing my mindset and within a few months’ time I was in a very different place.

In short, saying “no” turned out to be the best thing I could do for myself and my coaching business. And, I was scared as sh*t to do so for a long time.

Through this experience I leaned into the discomfort of saying no to one thing to say yes to something else. My experience and timeline is just that: mine. It’s not right for everyone looking to turn a side gig into a full-time career. But, if anything about my story speaks to you, perhaps you could consider saying no to say yes.

How to Move Forward if You’re Feeling Stuck

Why You Can’t Trust Yourself

Are we friends on social media yet? Click the buttons below!