Do you ever find yourself stuck in indecision? Maybe “I don’t know” plays almost like a mantra in your mind. It might be the case underlying this fear of making the wrong decision. I’m putting that in quotes quite deliberately, so I invite you to question whether there is such a thing.

What happens when we are undecided? This could be something small, like what to eat for lunch. On the other hand, this could be life-altering, like whether or not to get married, have children, or move across the country. Whether your indecision revolves around something major or relatively insignificant, it wastes precious time and brain energy. 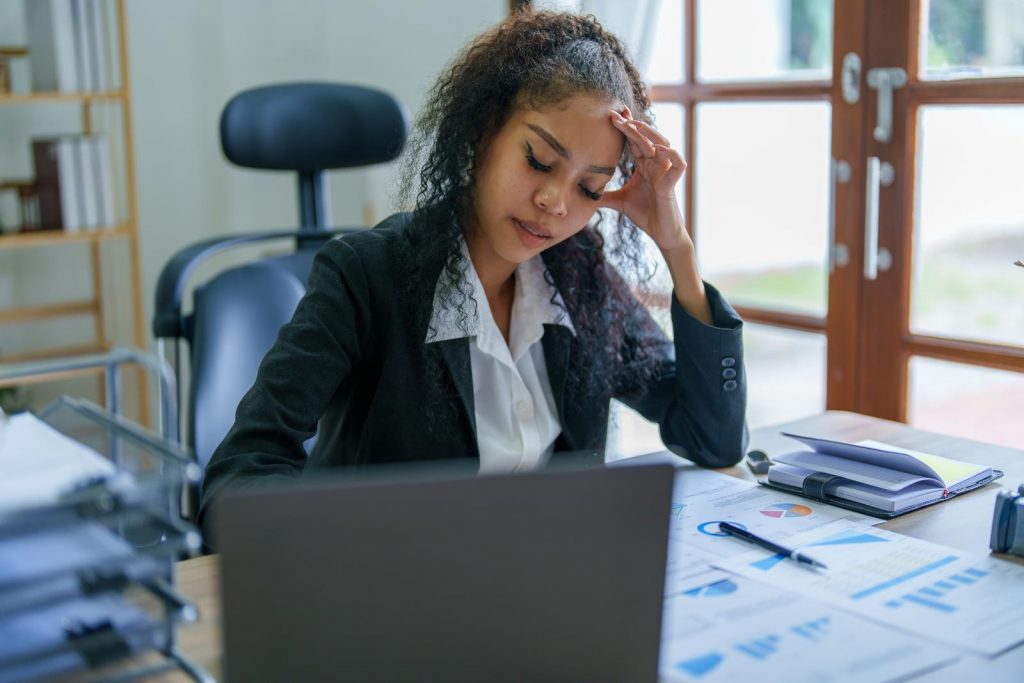 Indecision necessarily results in inaction or, at least in, ineffective action. That means we only do something when we put off making a decision. At least, that is what it will look like from the outside looking in. From the inside looking out, though, we are almost certainly engaging in what I like to think of as a mental spin. We might be toggling back and forth between options in our minds. We’re probably worried about making the so-called wrong decision that we might regret later. We’re engaging in rumination and, as a result, not using our brain power to move forward.

And here’s what’s true. Whatever decision we make, we can simply decide that it’s the right decision for us, at least for now. If we believe this to be true, we will create evidence that it is true.

Here’s an example. When I started my coaching business, I created an online community that I hosted on a Facebook page. I shared resources and teachings, and coaching. A few months into the endeavor, I considered closing the group and focusing on my one-on-one coaching practice. I debated back and forth and spent a few weeks worrying that I’d make the wrong decision for my business if I shut it down and kept it going.

I decided to shut it down simply because I wanted to. (Yes, asking ourselves what we want can be the absolute best decision-making guide!) Along with this decision, I decided that this was the best decision for me and my business. I actually practiced thinking, “this is the best decision for my business.” I then went on to create evidence that this was the case. My one-on-one practice grew with my increased focus and attention, I felt like I was making a greater impact on my clients, and my revenue increased dramatically.

Do What’s Best For You Now 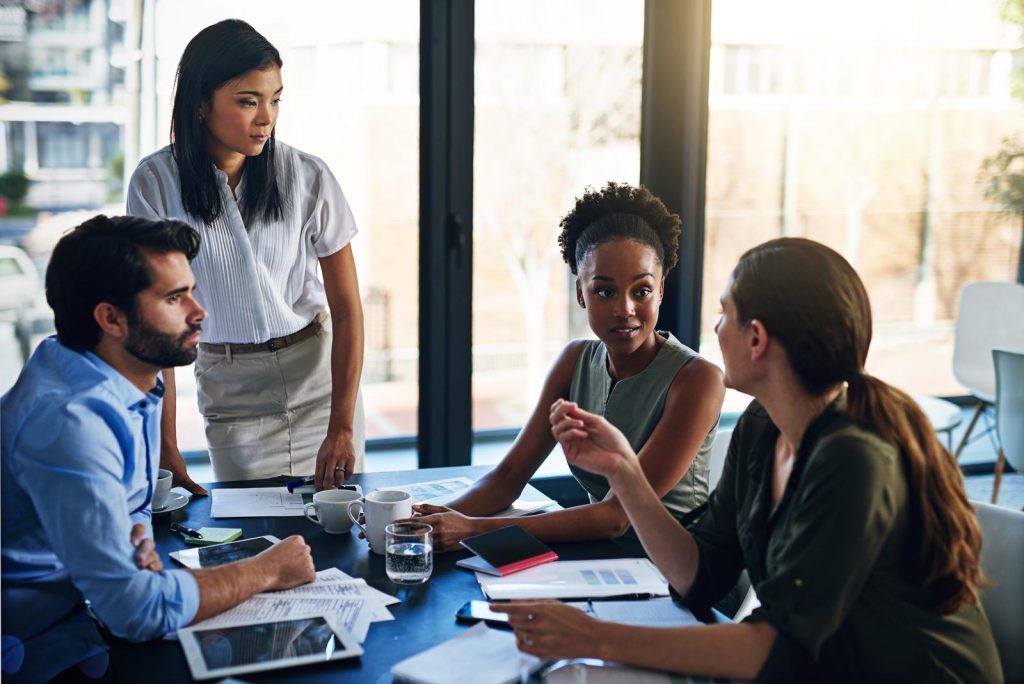 Consider this if you find yourself stuck in indecision because you’re afraid of making the “wrong” decision. You can simply decide what is best for you now. And you will free up brain space by making a decision. This is not to say that decision-making should be rushed or impulsive. On the contrary, it should be deliberate and discerning. But indecision can be downright stultifying if we permit it to go on for too long.

How to Move Forward if You’re Feeling Stuck

Why You Can’t Trust Yourself

Are we friends on social media yet? Click the buttons below!